No items found.
Product is not available in this quantity.

Unlike humans or other species who can enjoy perfect living standards even with limb problems, horses often require extra attention to their limb health, as both their productivity and quality of life can significantly drop when they suffer from problems in their extremities. Not only that, but as they have to evenly support their immense weight (along with, sometimes, the weight of cargo or humans), horses are not lacking from limb problems, sadly.

For this reason, it’s vital for any horse caretaker, physician or owner to know about limb deformities that might affect their horses, before the problem becomes difficult to manage and the horse develops arthritis, laminitis, instability, and lameness.

Most of the angular limb deformities horses suffer tend to slip under the radar, given that the images and texts that describe them show them often in the most exaggerated form. A vet with an X-ray or an animal osteopath with a good eye can detect them and determine if they are an issue, or mild enough to not cause a problem.

To learn how to differentiate between the known angular limb deformities, check the list below.

The term “Valgus” refers to an outward deviation of a limb or joint compared to the midline of the animal. Depending on which specific joint presents valgus it might appear that it has the contrary effect: the adjacent joint deviating inwards.

Valgus can present itself in almost every joint of foals and horses’ joints, each type of valgus is known by a different colloquial name.

All types of valgus are often congenital and can affect one or both legs. However, in the case of tarsal and fetlock valgus, one leg is often worse than the other.

Contrary to valgus, the term “Varus” refers to an inward deviation of a joint or limb. Often, varus tends to be more destructive to the joints than valgus, and the horse with these deformities are more likely to suffer osteoarthritis in contiguous joints given that they compensate for the deformed joint.

Varus is more common in the regions of the carpus and tarsus but, even then, it is rare to find a horse with varus.

Also known as “Lax tendons”, this limb deformity is common in newborn/post-mature foals and, in these cases, it can resolve on its own in the first days of life as the animal grows with the help of therapy and exercise. However, if not treated, the foal can also develop incomplete ossification and lax ligaments, further complicating the correct development of the limbs.

Its main characteristic is that the limbs appear to bend unnaturally, mostly in the carpal and tarsal joints. It can affect both forelimbs or both hindlimbs at the same time.

This is how its known the classic combination of limb deformities in post-mature foals: carpal valgus and varus in the front limbs and/or tarsal valgus and varus. The legs often look bent sideways forming a curvature. Sometimes, hyperextension is also present.

It often originates if a foal had a long gestation and ran out of space in the womb. Gladly, it often resolves on its own in just a few days after birth with the help of exercise and therapy.

This limb deformity is characterized for a misalignment of the metacarpal or metatarsal bones compared to the tarsal/carpal joints. Although some consider it a conformational treat, it involves structural weakness if it’s present in both hindlimbs or forelimbs (i.e. the horse might be less stable when going downhill or other situations)

Race horses with offset cannons also have increased risk of suffering injuries in the medial carpals, and sport horses overall are more prone to suffer carpal and tarsal osteoarthritis.

Also known as “bench knees”,  this limb deformity is also known by some as a conformational trait of quarter horses, or in horses with a wide chest and narrow limbs.

In this limb deformity, the cannon bones, the lower knee bones, and the feet are rotated slightly outwards. It’s often accompanied by fetlock valgus. The medial part of the hoof often wears out faster in horses with this deformity.

Identifying the first signs of a limb deformity, either it’s present in a newborn foal or in an older horse, it’s the first step to ensure the integrity of their musculoskeletal system. After knowing how to identify the 6 most common types of horse limb deformities you can act fast and prevent further deterioration of the limb with osteopathic care, veterinary attention and exercise therapy. 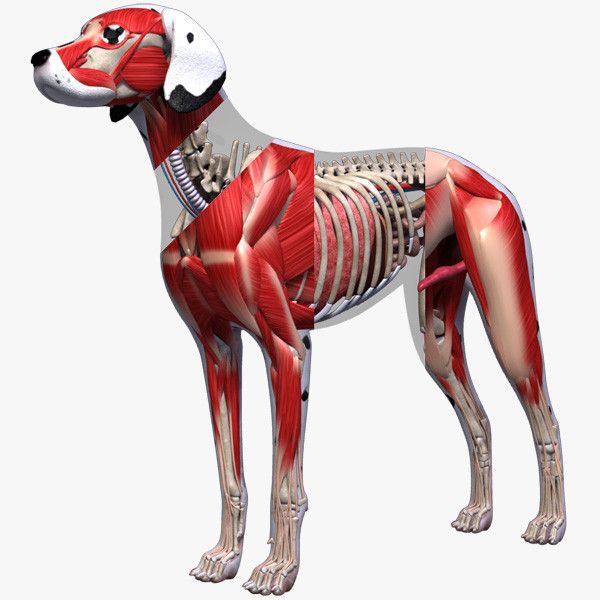