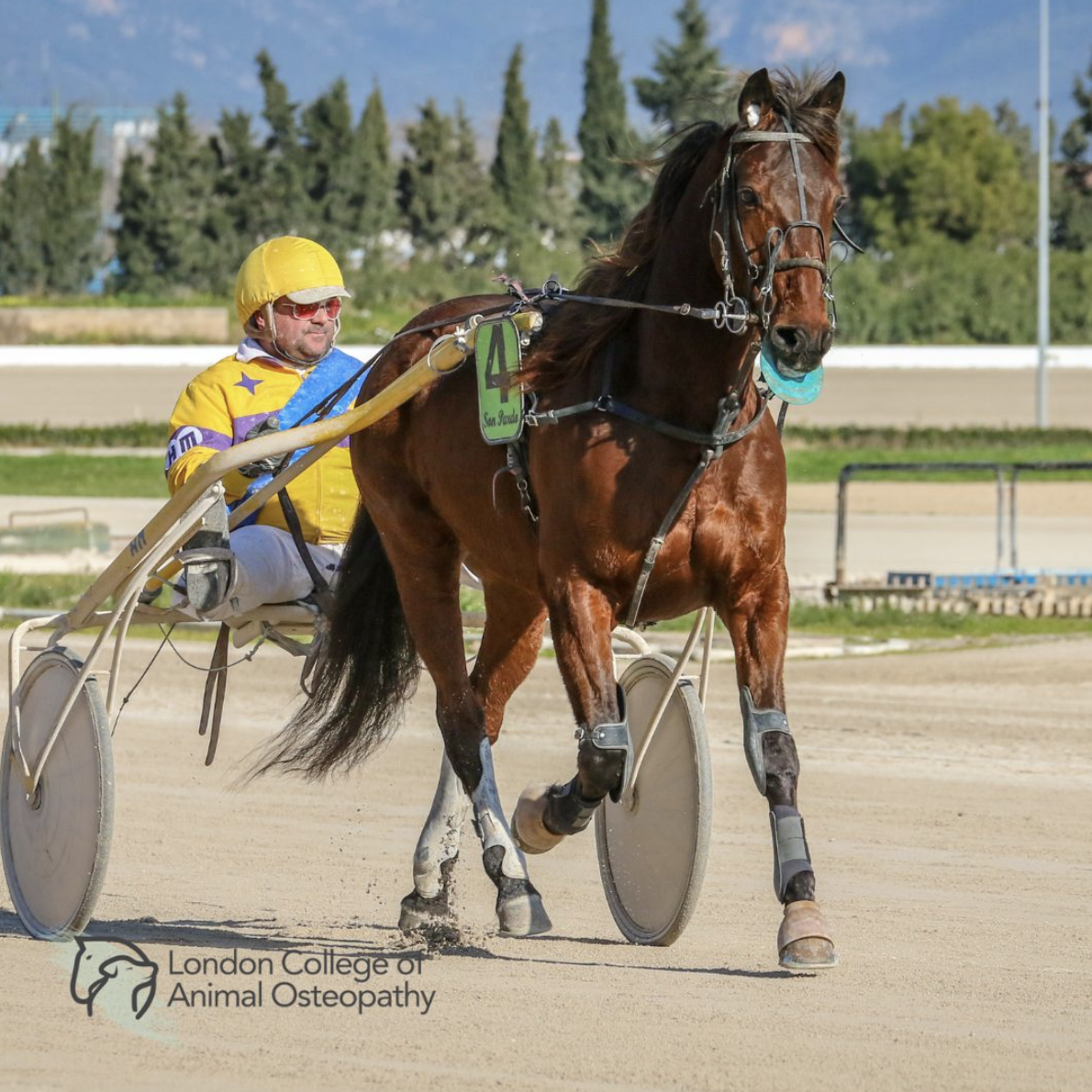 London College of Animal Osteopathy instructor, Rachel Pechek, is overcoming the odds in a real heartwarming case. This story shows that with patience, determination, and dedication, it’s possible for some seemingly ‘lost causes’ to have a happy ending.

Let’s start at the beginning.

7 years ago, a lame Standardbred yearling filly named Sweet Sheets entered a Canadian auction ring. Coming from a family of fast horses, she had a lot going against her as her lineage had many known lameness issues.

In this case, a buyer stepped in and took a chance, determined that Sweet Sheets would “land on her hooves.”  To help her, Sweet Sheet's owner started researching different therapies.

During this time, the mare still did not come sound, and many vets thought the problem area was in the lower limbs, but no definitive diagnosis could be pinpointed.

Eager to find the cause, the owner took Sweet Sheets to the USA for a bone scan where a hot spot indicating some kind of trauma was detected on the right sacroiliac, but again no definite issue was found.

Over the last year, Rachel has been working with Sweet Sheets, who is now 8, and has treated her six times to date. This was the first time an osteopath worked on the horse. During early visits, Rachel assessed her to have severe restriction in the left shoulder and right upper cervicals.

The right hind also presented issues from lower lumbar compensation. As Rachel says, “all in all, she is a classic type two lesion pattern that Stuart discusses in the LCAO program.” A complicated case indeed.

In the beginning, Rachel focused on the mare’s front end due to extreme reactions in the hind end from pain. The owner noted that when doing light training with the cart, the mare would swing her hind to the right when asked to go faster, likely to escape pain.

By the third session, clear improvements were seen. The mare could jog comfortably with no hind end swinging, and her attitude and willingness to work were improving.

After the fourth session, it was possible to ask the mare for more speed when in the cart. With pain subsiding, the mare started to enjoy the work and showed her own competitive determination.

During the 5th and 6th sessions, Rachel now found the mare much more even with nearly equal use of both shoulders. She is doing so well that she is ready to race for the first time in her life. This event will take place in a couple of weeks, so stay tuned!

Sweet Sheets is in a place that most people thought was impossible!

Rachel used OAB techniques when accessing the mare and found that myofascial release was an important starting technique for her recovery journey due to the pain present.

As Sweet Sheet’s pain subsided, and she made other physical improvements, Rachel was able to apply more OAB to help her recovery progress.

On her most recent visit to the mare, Rachel helped release a facial restriction, ventral to her lumbar spine, deep within her abdominal cavity.

When released, the mare looked at Rachel in a way that just showed so much relief. Post-treatment, the owner was delighted to inform Rachel that the mare is now performing at 100% during training!

For more information on how you can become an equine osteopath, click here 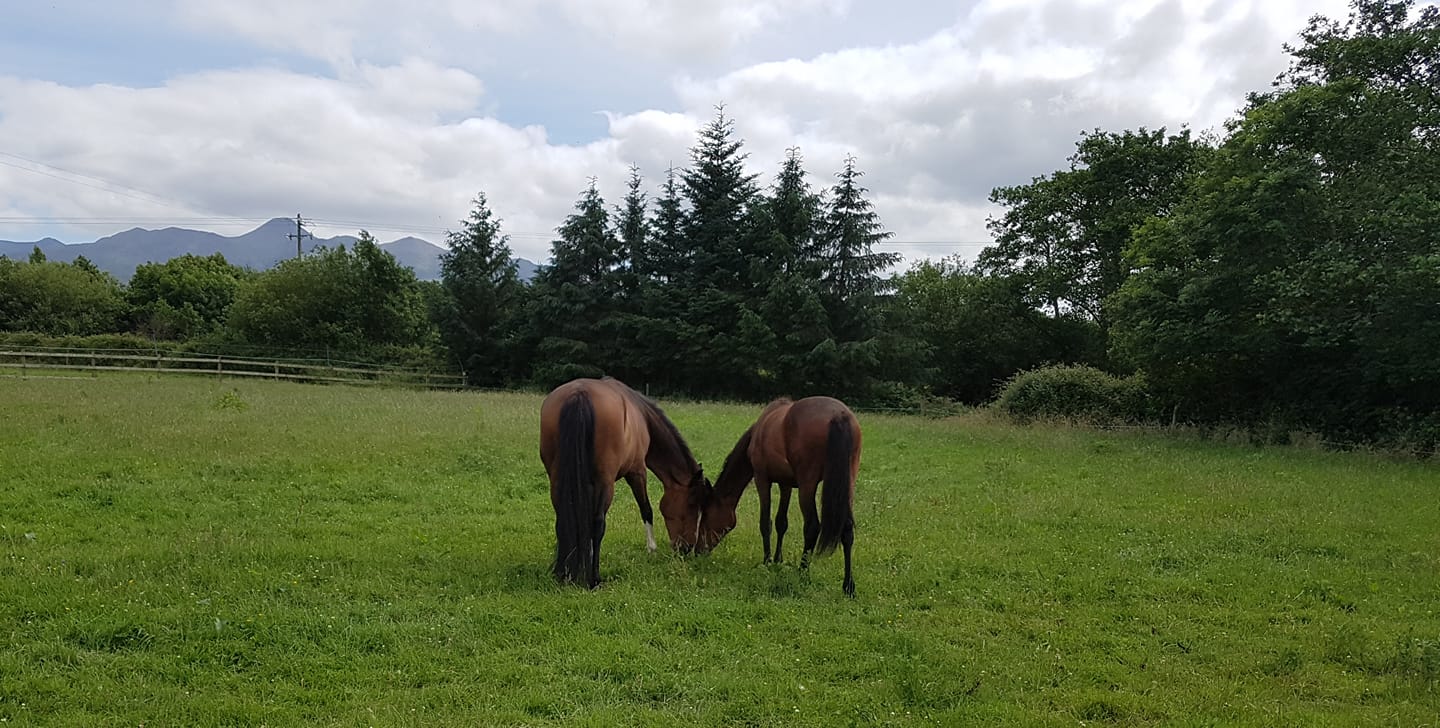